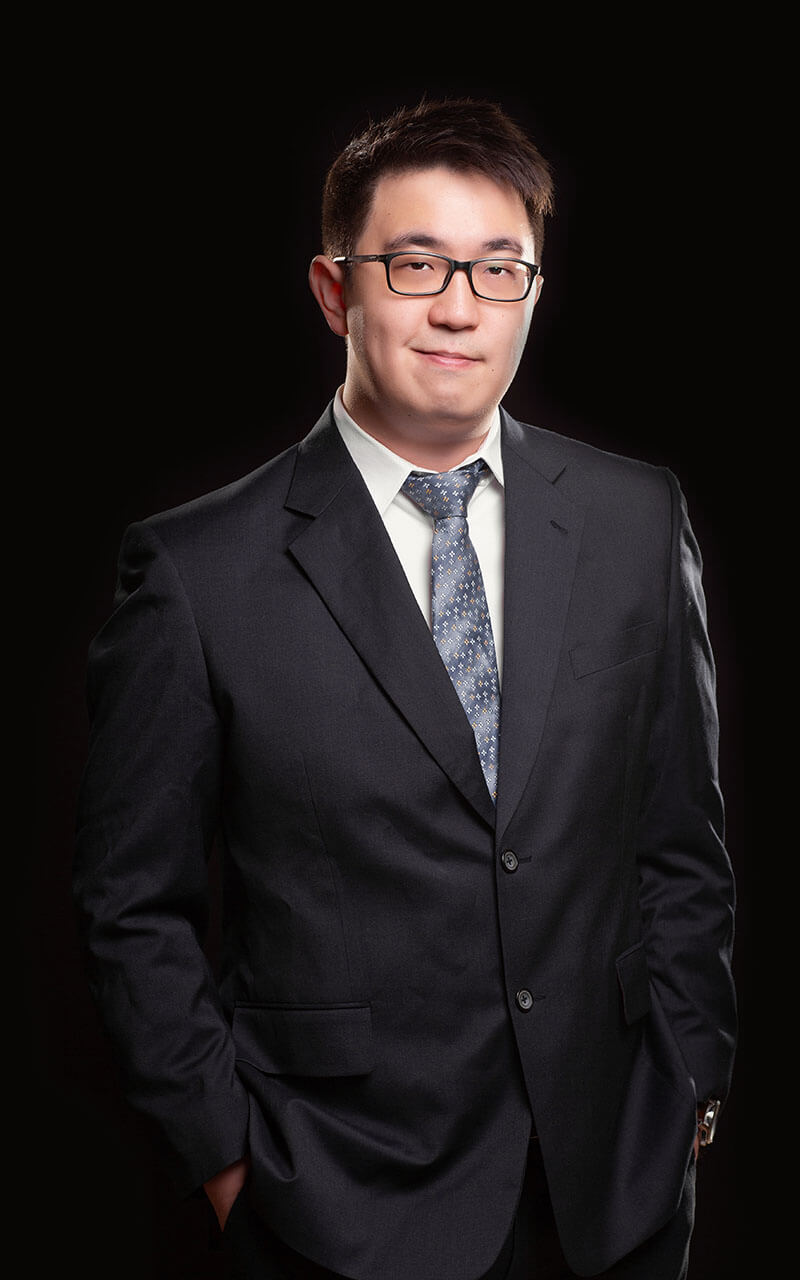 Graduating as the top student in the University of Glasgow’s Competition Law LLM programme in 2016, he is one of the few qualified Competition / Antitrust lawyers in Malaysia. He has assisted in opinions in respect of a worldwide consumer class action brought in the United States against a Fortune 500 global consumer technology company and on the Malaysian shipping industry.

Mervyn frequently gives presentations to local corporations and their officers on Competition law and its regulatory developments in Malaysia, and has given interviews on radio on landmark cases. His article which critically examined the landmark decision by the Competition Appeal Tribunal of the MAS-AirAsia case was published in the Malayan Law Journal, and was subsequently included in the Journal’s 85th Anniversary Commemorative Issue as representative of the contribution by young lawyers to the journal.

Mervyn is also actively involved in shareholder litigation and advisory work. He is presently part of the team acting in an ongoing dispute between different factions for control of a Malaysian public company with subsidiaries in Hong Kong and Shanghai, a dispute which gave rise to numerous suits ventilating complaints relating to oppression, requisitioning and conduct of meetings, and trusts. He also acted in the partnership dispute involving one of largest law firms in Kuala Lumpur, and at all 3 levels of the Superior Courts in an oppression suit by a member of the charitable Hindu organization Vivekananda Ashrama (incorporated as a company limited by guarantee). Mervyn also acted for members of a Golf & Country Club seeking their membership to be recognized as a regulated ‘interest’ under the Interest Schemes Act, 2016.

He is developing a practice in defamation law, having acted for a renowned foreign journalist in a suit brought by a member of the Malaysian Royalty.

In land and construction disputes, Mervyn was junior in a successful claim by a major Damansara Heights landowner against a land fraud syndicate, and was part of the team which successfully defended the developer of a popular lifestyle district in the heart of Kuala Lumpur against an adjudication and arbitration claim.

Mervyn is also a recipient of the firm’s Stanley Peddie Book Prize, which he received as top student at the undergraduate level, and is a contributing editor to the Malaysian Civil Procedure publication by Sweet & Maxwell.

He is available to accept instructions on all areas within the firm’s practice.