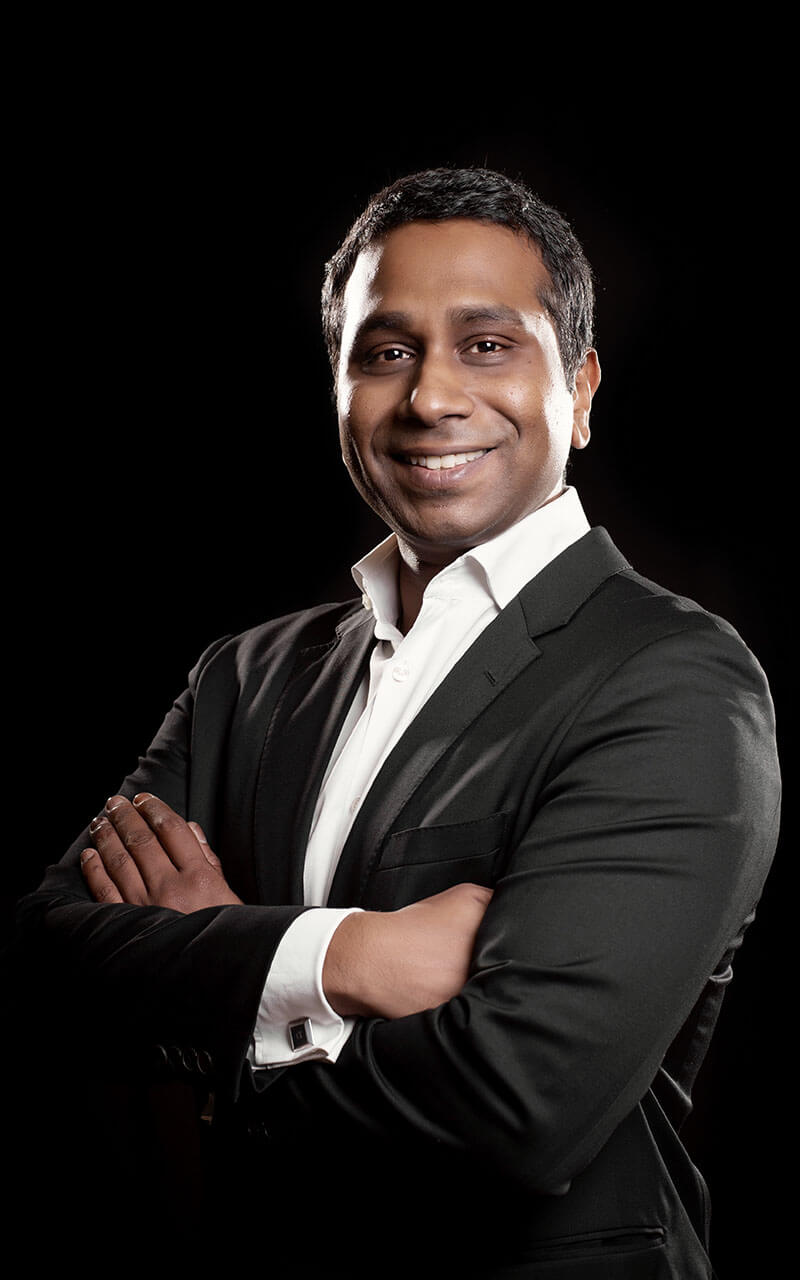 Ganesan was called to the Malaysian Bar in 2008, and was invited to become a partner in the firm in 2016.

While Ganesan acts in a wide range of commercial and corporate disputes, he has a particular interest in securities litigation. In 2015, he returned to practice in Malaysia after completing a specialist Master’s degree in securities regulation, with a focus on market offences in securities and derivatives. In 2016, Ganesan passed the bar exam to be admitted as an attorney in the state of New York. He is one of the only Malaysian lawyers who are also qualified to practice in New York and England, the world’s 2 pre-eminent capital markets jurisdictions.

In securities litigation, Ganesan has acted in numerous civil enforcement proceedings undertaken for the Securities Commission of Malaysia, to cause disgorgement of profits and/or obtain punitive damages in respect of breaches of securities legislation, such as insider trading, market manipulation, perpetrating fraudulent/misleading investment schemes, making false representations to the investing public, breaches of fund manager regulations, complicity in the issuance of fraudulent accounts for public listed companies and a multi-stage “pump and dump” share manipulation scheme. In 2016, Ganesan represented a major market participant in Malaysia in successfully resisting proceedings by a regulator for market manipulation in equity derivatives.

Ganesan acted as lead Counsel in an RM35 million shareholder dispute involving the first Malaysian company listed on the Frankfurt Stock Exchange. He was also involved as junior in 2 bond disputes with values exceeding RM150 million and RM290 million respectively, brought by bondholders against the issuers, lead arrangers, underwriters, trustees and professional advisors (including valuation, reporting and monitoring accountants).

In banking law, Ganesan has acted in commercial debt recovery actions instituted by leading local conventional and Islamic banks, in addition to acting for Danaharta, Malaysia’s national asset management company in suits worth in excess of RM2 billion arising from non-performing loans during the 1998 Asian financial crisis.

Other highlights of Ganesan’s litigation career include representing families of passengers suing in Kuala Lumpur in the largest Malaysia Airlines Flight MH370 litigation, and carrying out the first open water vessel arrest in Malaysia, of an LR-1 Aframax class oil tanker moored in littoral waters.

Ganesan is also a legal advisor to the disciplinary tribunals of the Financial Markets Association of Malaysia, which investigate and hear complaints of financial market misconduct against Malaysian treasury professionals. He has also been appointed to the panel of mediators in a compulsory statutory scheme for resolution of investor/broker disputes, under the purview of the Securities Industry Dispute Resolution Center (SIDREC).

Accredited as a Mediator

Called to the Malaysian Bar