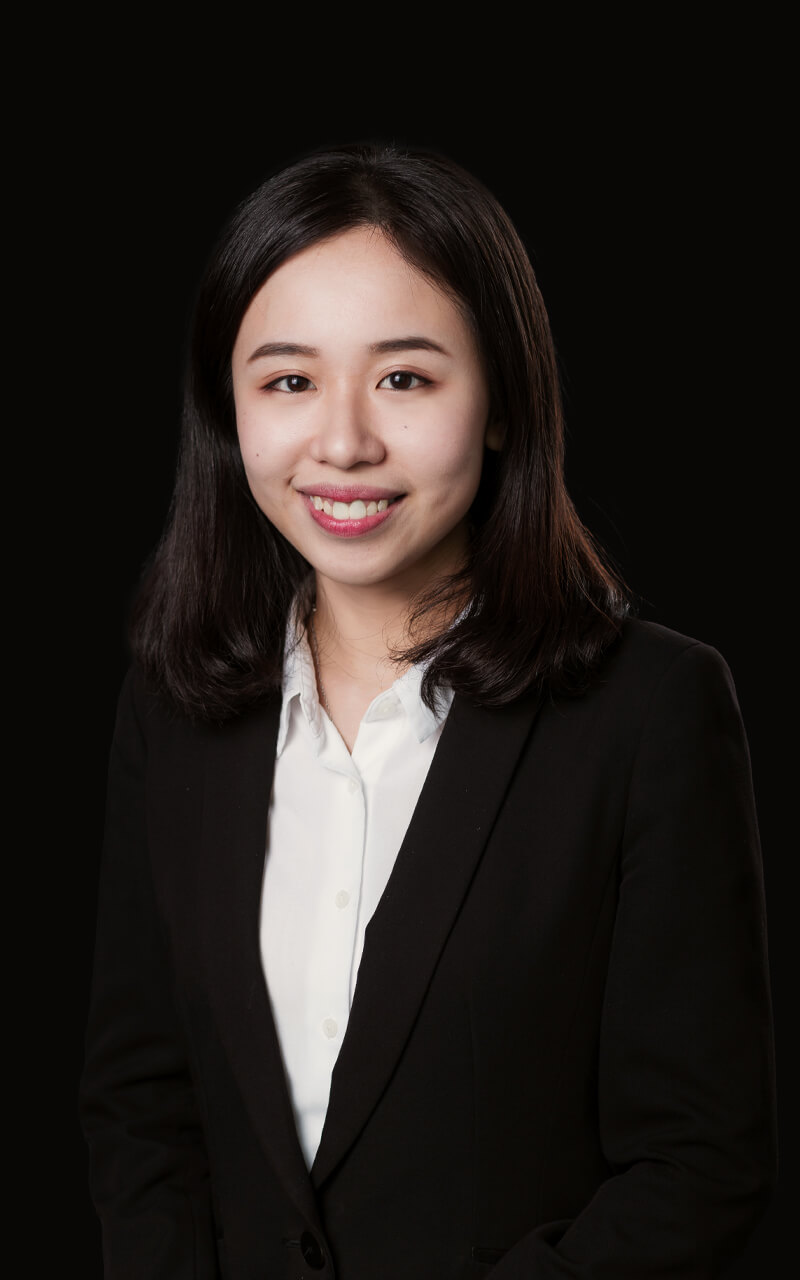 With the core of her practice being maritime and admiralty disputes, Ching Joe has been involved in a number of shipping In Rem and In Personam actions, including ship arrests, charterparty and cargo disputes. She is also a contributing editor to the Admiralty chapter of Bullen & Leake & Jacob’s Malaysian Precedents of Pleadings.

Ching Joe has experience in representing a Petronas-licensed contractor providing support services to the offshore oil and gas sector in recovering outstanding charter hire, in which a Fortuna Injunction was successfully resisted. She also advised a leading provider of vessel layup services regarding defaults under several layup service agreements on the recovery options available, including exercising of a lien, detention of laid-up ships and arrest of sister ships.

Ching Joe is involved in an on-going major arbitration arising from an Engineering, Procurement and Construction (EPC) contract for 2 offshore platforms, and has experience in all forms of alternative dispute resolutions including mediation, arbitration, and adjudication under the Construction Industry Payment and Adjudication Act, 2012.

In the area of construction law, she was part of the team which successfully defended a RM 10 million arbitration claim against a developer of a popular lifestyle hub in Kuala Lumpur. She has also acted as Counsel in defending a developer in a construction claim.

Ching Joe graduated from the University of Liverpool in 2017 and was called to the Malaysian Bar in 2019. She was awarded the Sachs Prize by the Middle Temple for her outstanding results on the Bar Professional Training Course. She speaks fluent English, Malay, and Mandarin, in addition to Japanese at business level proficiency.

Ching Joe is available to accept instructions in all principal areas of the firm’s practice.

Called to the Malaysian Bar